I can hardly believe we've been back from our holiday in the USA for almost three weeks. I thought I'd share a few photographs with you, hope your not bored by them.

This holiday took some planning because we were using air miles, so getting the dates took a bit of juggling. It has taken us quite a while to collect enough air mile to fly both ways in upperclass, I must say it was an experience actually laying down and sleeping on a flight, (how the other half live is all I can say!) it then took a time to book the car and hotels independently.

We flew into Boston and spent three nights, we have been to Boston before so this was a chance to repeat some things and a chance to do some things we'd not done before. Always on the list is a visit to the Prudential Centre the views are spectacular.  This time we went on the Boston Tea Party experience, that was good fun, booing and hissing the British and throwing tea over the side of the ship, when we were there before the ship had caught fire so was off limits!


Leaving Boston we drove to Sandwich on Cape Cod, this was a repeat too, and so was the Whale watching but it was just as good as I remembered. Heres just a few of the hundreds of photos we took of the Humpback Whales (I could spend my life watching these amazing creatures) 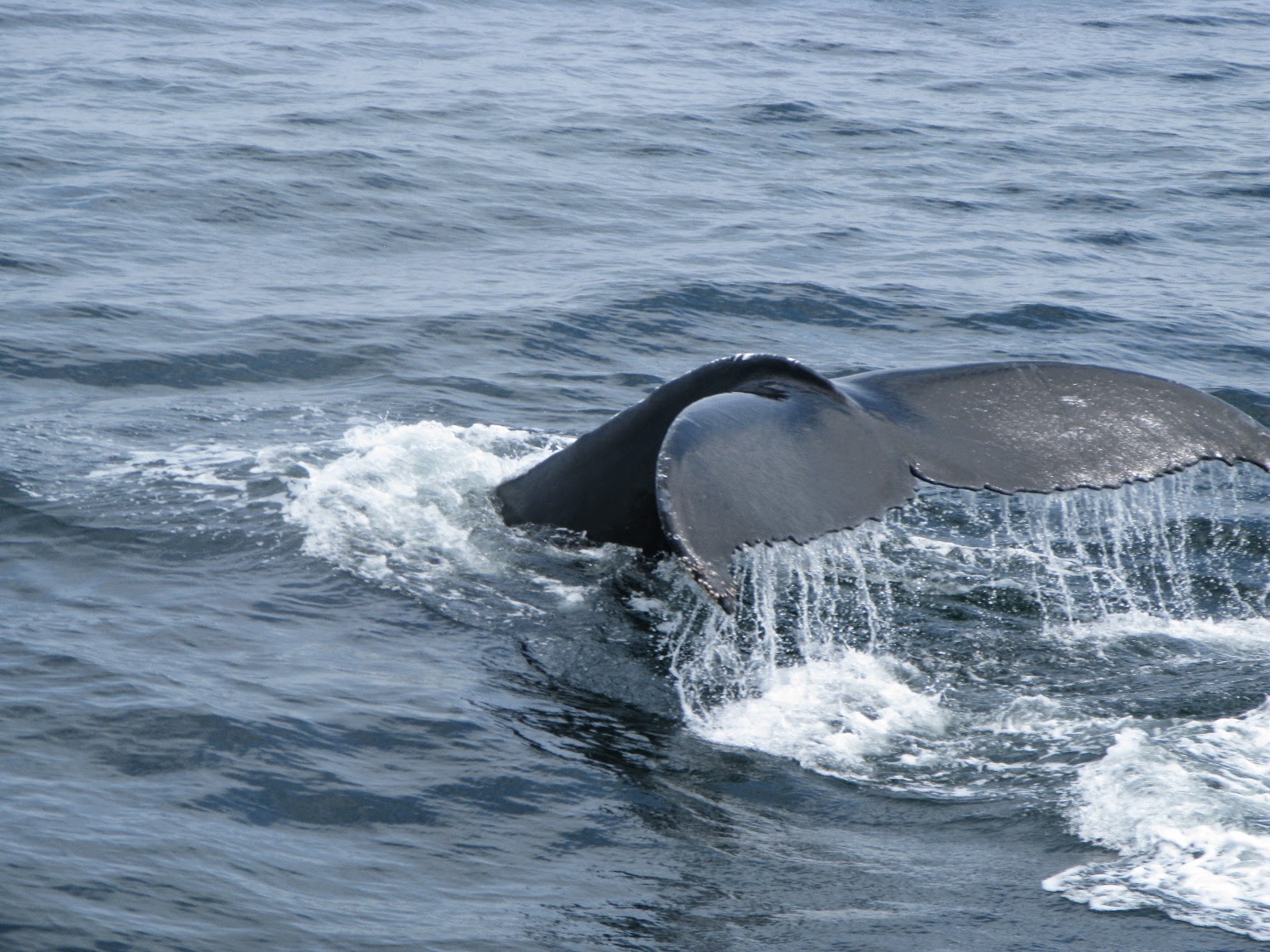 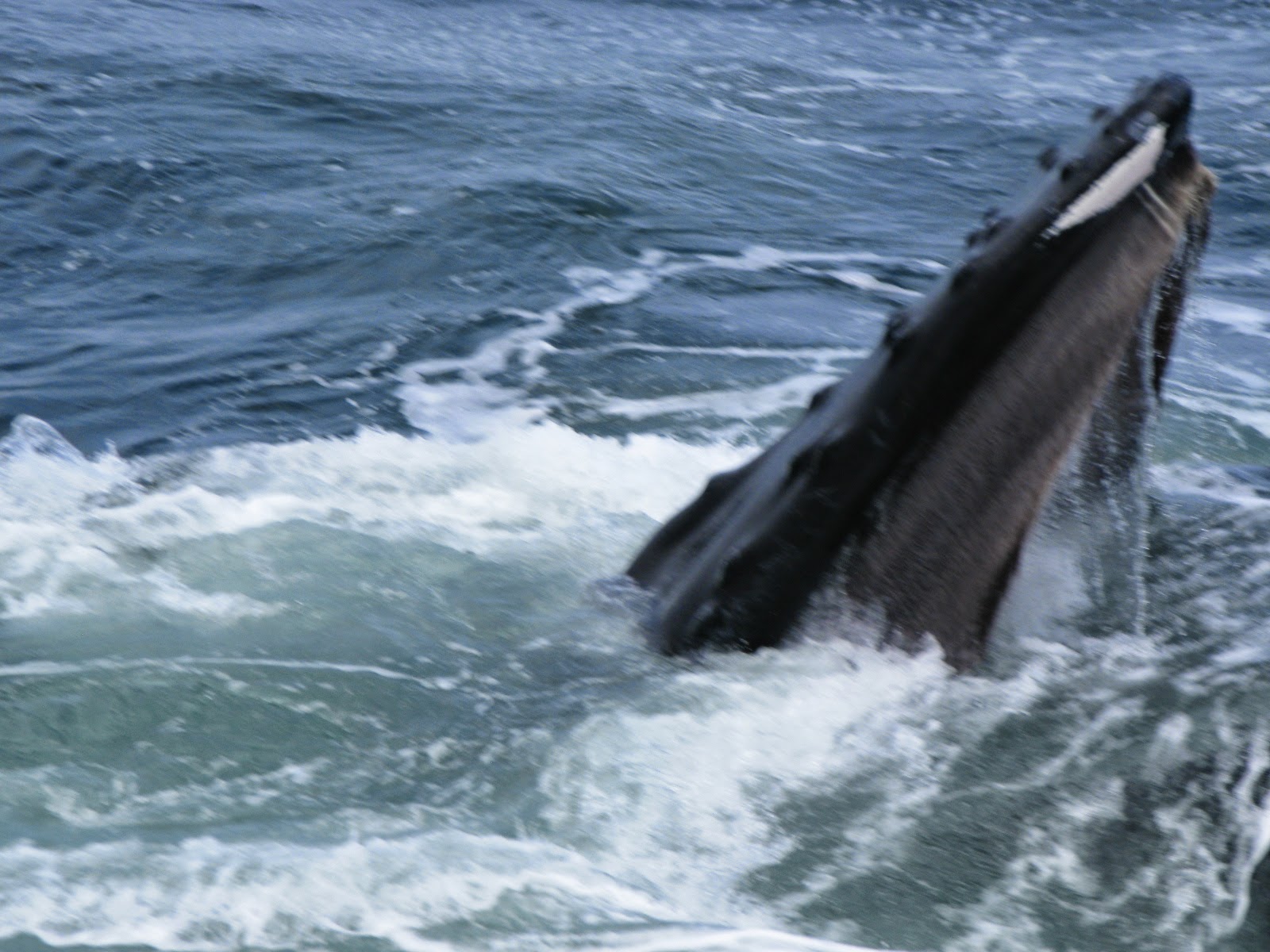 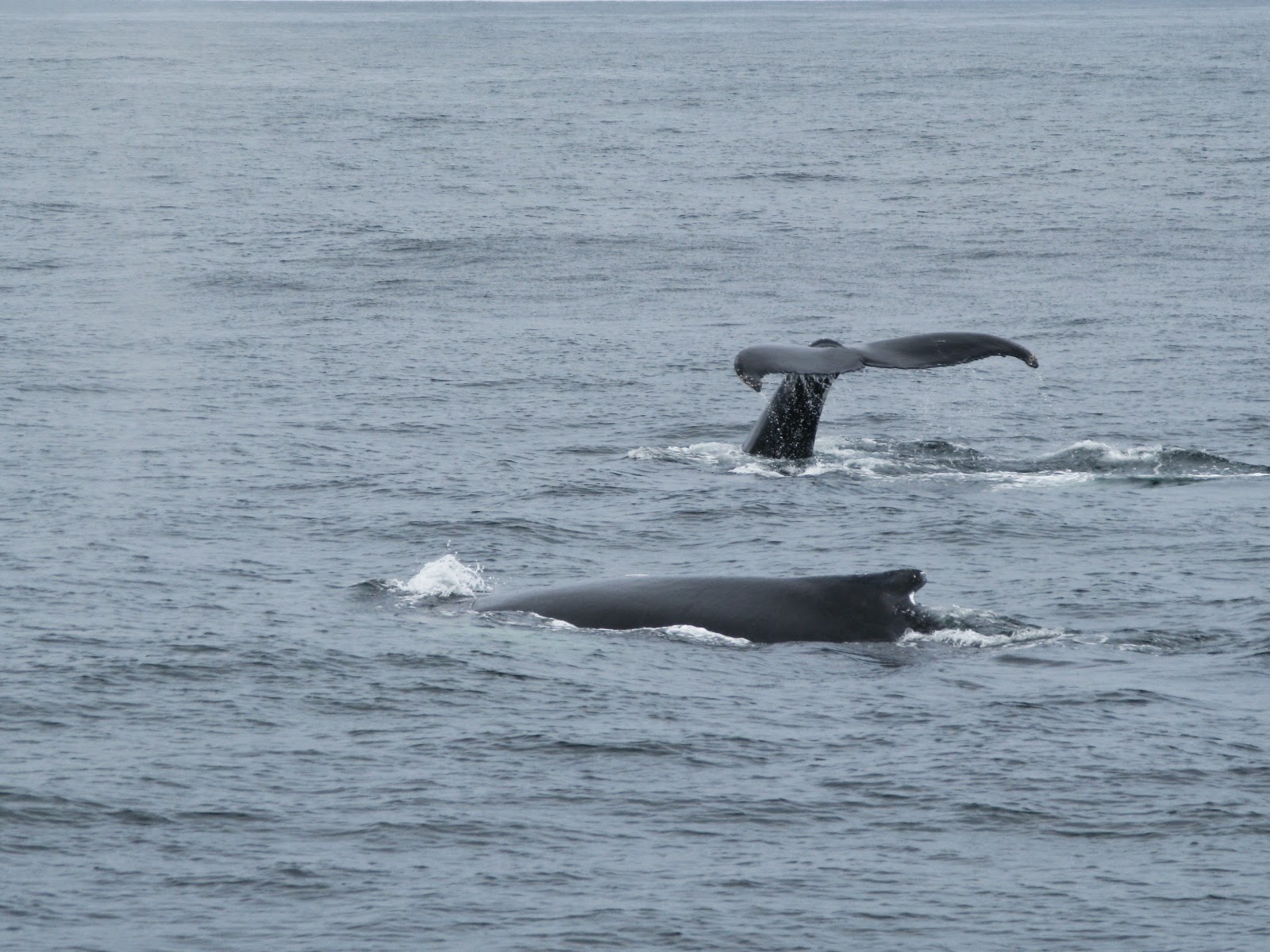 On the way back to shore we sighted a couple of Basking Sharks they were huge!


After three days we had a long drive to Syracuse, New York. We made an overnight stop here before continuing onto Niagara Falls and into Canada. Our hotel was next to the falls and the view from our room was amazing, every time you looked out of the window the spray from the falls creates an ever-changing scene.

We took a guided coach tour, this included walking down to the bottom of the falls and a trip on the Maid of the Mist, on both of these we both got drenched but it was worth it. All of these were firsts and I would do it again. 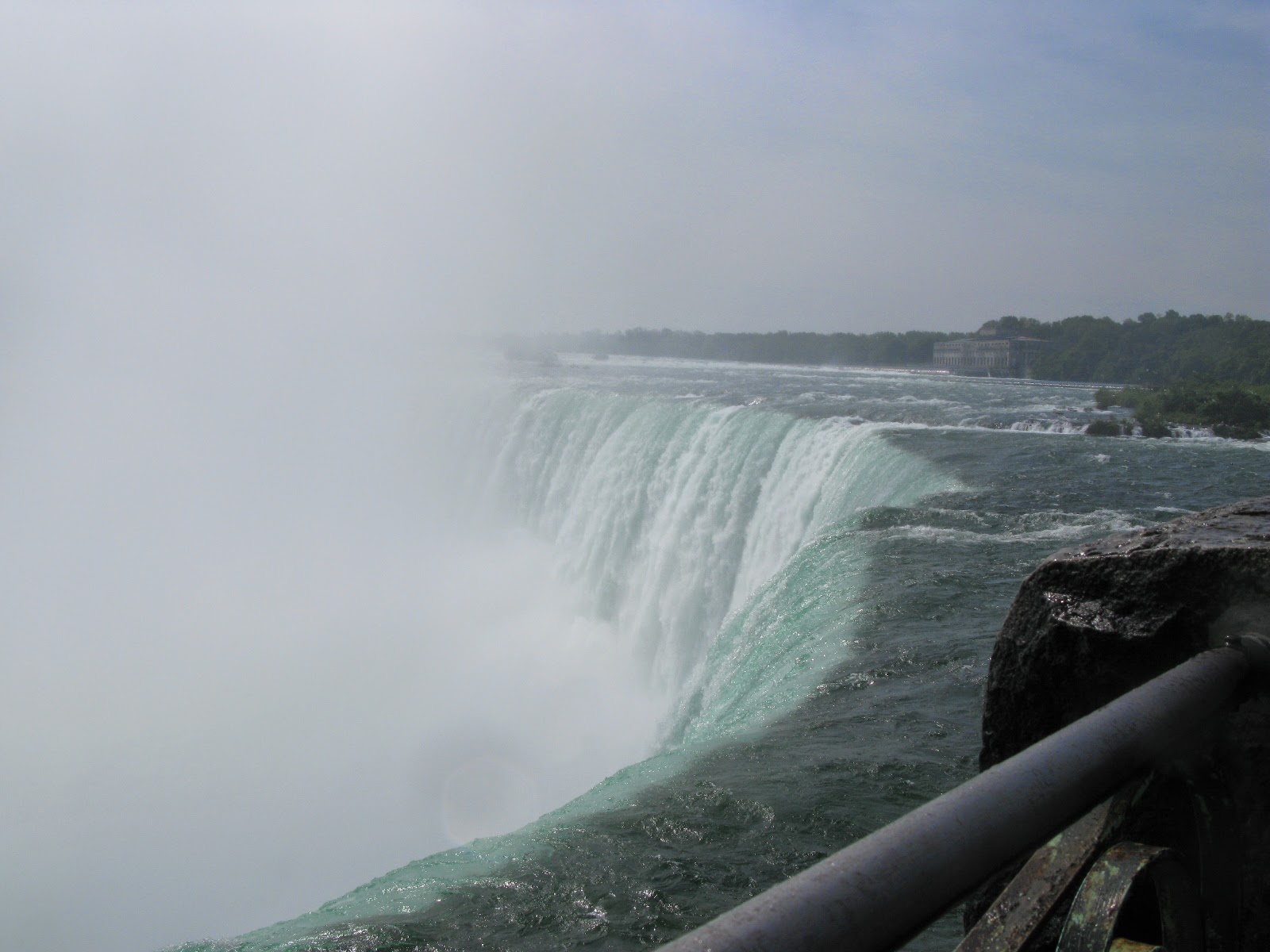 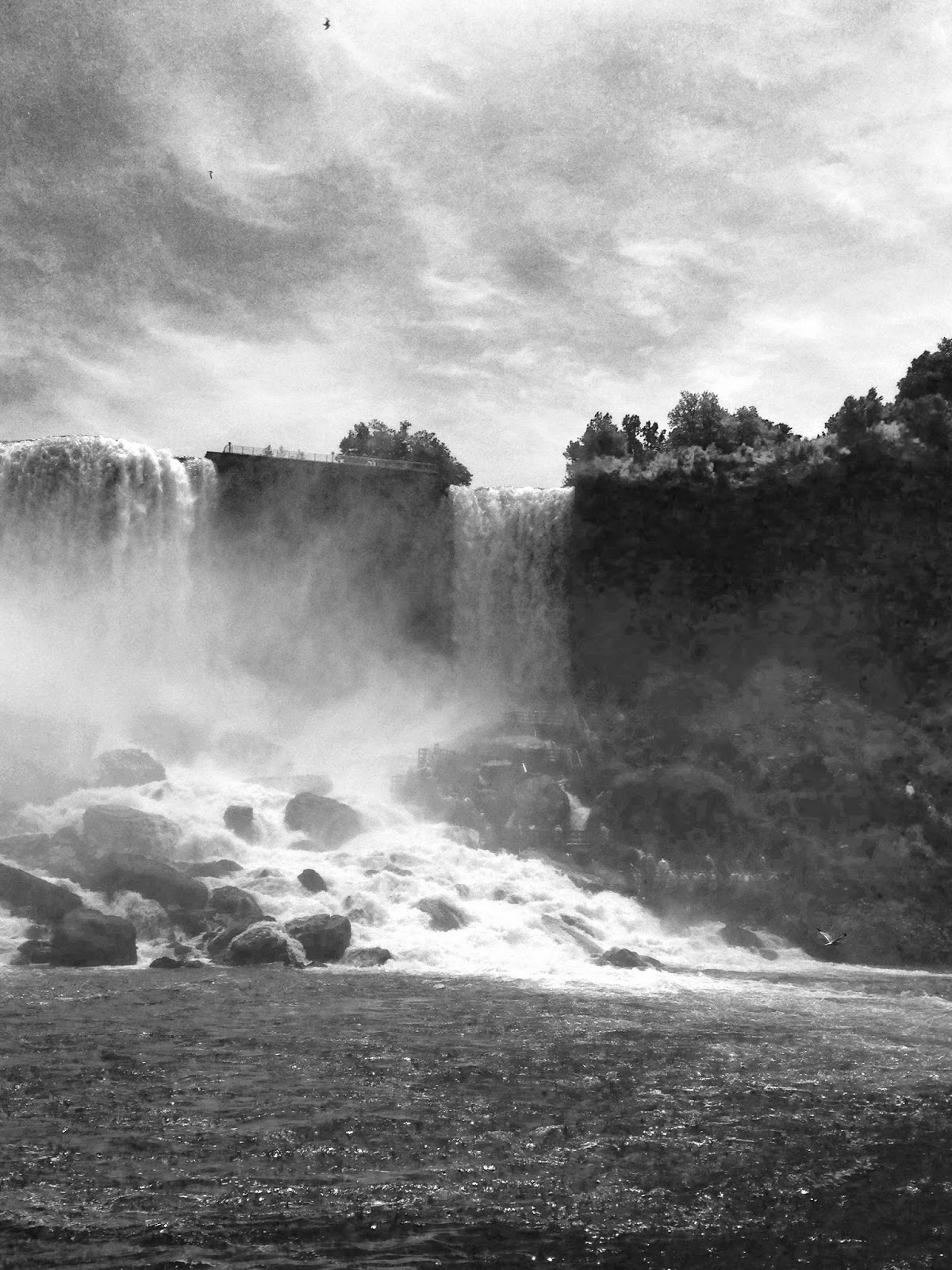 Going into the wet areas the guide recommended that we put our cameras, iPhones etc into plastic bags and make a small hole for the lens to stop them getting wet. I must have pressed something because for the rest of the day all my images were black and white, but to be honest I got some really good shots which I'm going to have blown up and framed, not all of these images are mine some are Dave's.


Then on to Gettysburg, another first, we did all the tourist things and a guided tour of the Battle Fields, we stayed in a B and B called the Brickhouse it was there during the Civil War and there were bullet holes in the back wall. The only problem with Gettysburg is that during the tourist season it gets invaded by Ghost Hunters, they do night walks and all the usual things (not for us), other than that it was a lovely place to visit.  The B and B was lovely and the breakfast was so filling, I've never had dessert at breakfast, we only had it on the first day, Shoofly Pie an Amish dish, well you have to try these things.


From there it was onto New York, going there was not a first, but driving through Manhattan, Brooklyn, Queens and Flatbush as you can tell we got slightly lost. Once we dropped the car off at the airport and got a cab into the city it was time to relax. We stayed across the road from Central Park, it was lovely to walk in the Park on a hot day. Then after three days it was a cab back to the airport and a flight home, just in time as the temperatures were rising. Of course we did a lot more than I've included here trips to museums and galleries and of course I managed to slip in a couple of visits to quilt shops and even a Quilt Exhibition in Boston. As always though, It's nice to be back!